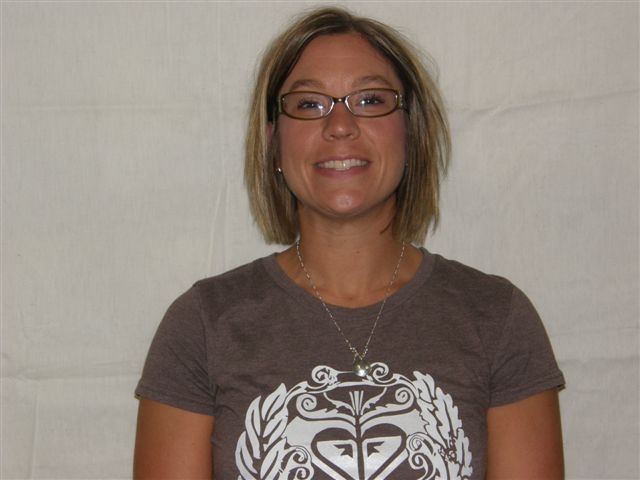 Megan Vining graduated from Washington State University in 1998 with a degree in Recreation Administration and Leisure Studies and a minor in Health and Wellness.  She began her career with Pullman Parks and Recreation as Recreation Supervisor in 2000 after spending a little over a year as the After School and Summer Day Camp Director at the YMCA of the Palouse (formerly the YMCA at WSU).

She has been a member of the Washington Parks and Recreation Association and National Parks and Recreation Association for over 22 years and has been involved in many committees and elected positions on the state level with WRPA including the Student Connections Committee as a liaison between WRPA and the colleges and universities in Washington providing engaging professional development for students and young professionals in the field of parks and recreation.

She served on the Boost Collaborative Board of Directors for nine years, serving as President and am currently on the YMCA of the Palouse Board of Directors serving in the role of Past Chair. She is also a Co-Chair of the Colton-Uniontown Distinguished Young Women program.