This isn’t golf where the low score wins. When it comes to education advocacy, two is better than one!

This year, the College of Education is proud to present both Glenys Hill and Gay Selby as winners of the Advocate for Education Award.

Read more about the award 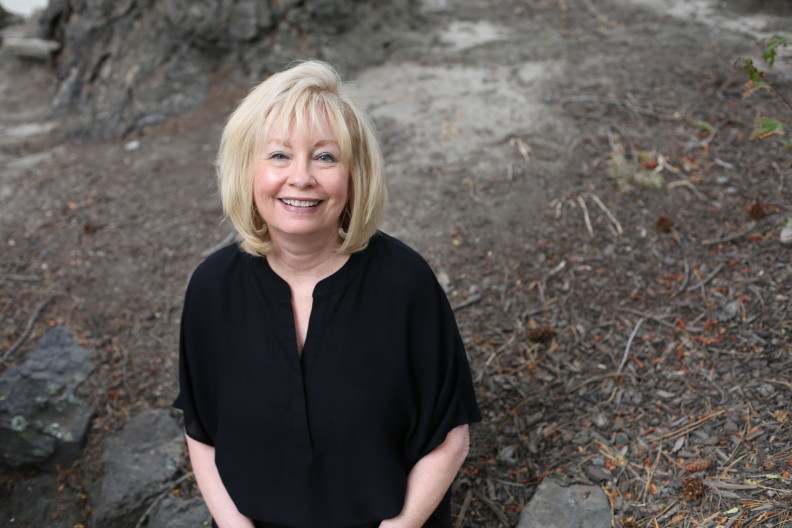 Dr. Glenys Hill has been the Director of WSU’s Superintendent Preparation Program since 2015.  She received her doctorate from WSU in 1989 and subsequently she was one of the pioneering women who broke the glass ceiling of the school superintendency in the 1980’s and 1990’s.  Over the past three decades, she has served as a role model for women seeking careers in educational administration. She has mentored dozens of women as they have navigated leadership roles in a male dominated field. In addition, for the last five years Glenys has been an instructor for the Washington State Leadership Academy.  This organization works with teams of leaders from districts across the state to help them better understand systemic change and school improvement.  Her work has impacted school leadership teams in over thirty school districts.

In Dr. Hill’s six years as the Director of the Washington State University Superintendent Preparation Program, the percentage of women in the program has increased from about 10% to 50%.  Not only is she one of the first women to lead a major university’s superintendent preparation program, she is also one of the first women to play a major role in the superintendent search business. Her influence has also been far reaching in Asia where for the past decade she has served as a key faculty member and mentor in a joint WSU/USF International School Leadership Program for the East Asia Regional Council of Overseas Schools.

Dr. Hill’s work in the field supports her substantial contributions to the literature related to women in educational leadership. She has presented her research at statewide and national research conferences including the distinguished University Council for Educational Administration.

Dr. Hill’s career has been a testimonial both as an individual advocate for women finding their voice — and as a systems advocate supporting the causes of diversity, inclusion, and equity.  Dr. Hill has provided training and support for hundreds of principals, headmasters, and superintendents, who in turn have positively influenced the education and lives of countless children. 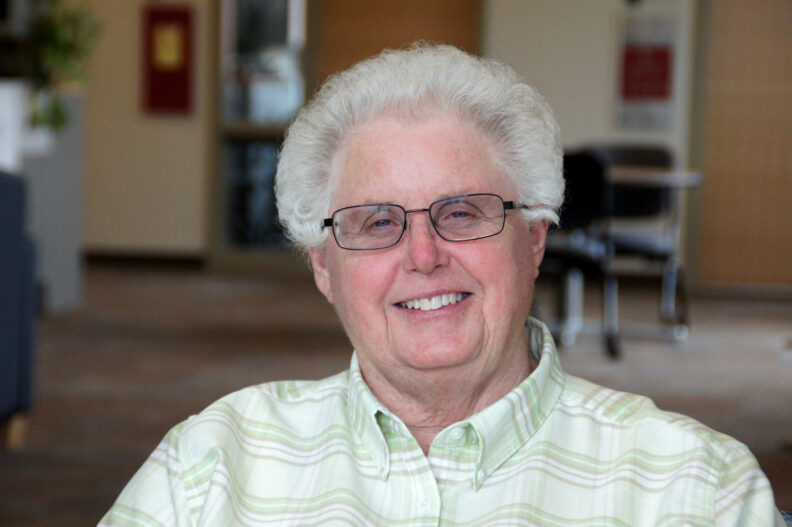 Gay Selby (EDD “80) served 30 years in K-12 education, the last ten as superintendent of the Kelso School District.  Prior to that she worked in the Kennewick, Pullman (HS Principal), and Spokane school districts.  She received the Washington Award for Excellence in Education from Governor Gardner.  Following her retirement from K-12 , she began a second career for twenty-five years at WSU Vancouver as a clinical professor in the educational leadership program.

Dr. Selby’s entire career has been one of an advocate for public education and supporting students to reach their goals.  She advocated for increased higher education access for SWW students and citizens and later served on the site selection committee for the WSU Vancouver campus.  In 2017 she was recognized by the Washington Association of School Administrators with the Barbara Mertens Legacy Award as one who “has had a significant impact on public education in Washington State.”

Dr. Selby, along with Dean Brain, chair of her dissertation committee, established the George Brain-Gay Selby Faculty Research Award in Educational Research to support scholarly work of faculty and graduate students.  Dr. Selby continually supports scholarships for students at WSUV and the Elson S. Floyd School of Medicine.   She is a Benefactor and Legacy member of the WSU Foundation.  Dr. Selby also served 12 years on the Higher Education Coordinating Board  (appointed by three different governors)  supporting all students enrolled in the state’s public university system.

WSU has recognized Dr. Selby with the Alumni Achievement Award and the Outstanding Service Award.  She is also the recipient of the WSUV Chancellor’s Award for Service and the College of Education H.E.R.O.E.S. (Heart, Excellence, Resilience, Optimism, Enthusiasm, Soul) Award.

She is a Platinum member of the WSU Alumni Association.  In 2019 she was honored by the Board of Regents and WSU leadership with the naming of the tower associated with the Dengernik Administration Building as the SELBY TOWER.