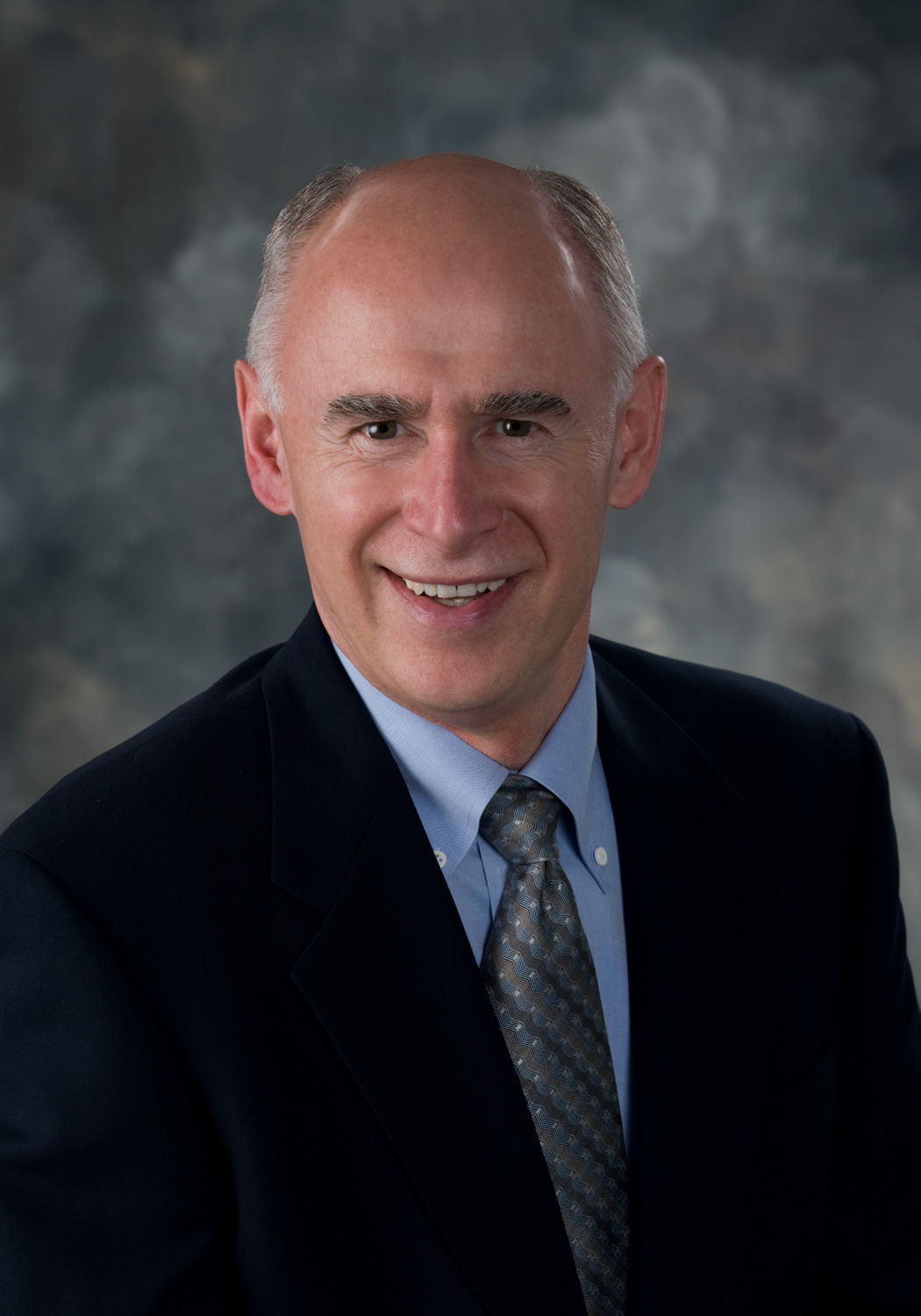 Steve Rasmussen’s proven record of going above and beyond to propel education for the state of Washington, as well as his lifetime advocacy for students, parents, and educators is why he has been named the WSU College of Education’s 2019 Advocate for Education.

Steve received his Bachelor of Science degree in Agriculture Sciences and Agriculture Education and his master’s in Vocational Technical Education from WSU. His time in Pullman didn’t stop there as he completed his Ed.D. in Educational Leadership and Supervision at WSU.

Steve was the superintendent for the Deer Park, Franklin Pierce, and Issaquah School districts. Throughout his 40-year career in the educational profession, he found himself involved in many professional organizations at local, state, and national levels where he took on numerous leadership roles.

Steve is currently on the WSU Foundation Board of Trustees and has been since 2005. He also has been on the WSU Foundation Scholarship Committee since 2011.  He has been a member of the Horace Mann League for 22 years, serving as the 2009 National President and filling various other roles in committees and the executive board over the years.

He has been a member of the American Association of School Administrators and the Washington Association of School Administrators (WASA) for 40 years. During that time, he took on several roles within both organizations. He served as the WASA State President, Superintendent Component Chair, and Moderator for the National Conference on Education, to name a few.

Some of Steve’s awards include: