A Washington State University alumna has won 2018 Principal of the Year from the North Carolina Association for Scholastic Activities (NCASA).

Valencia Price Toomer, who earned her Master in Education degree from the WSU College of Education’s Educational Leadership Program, and completed her principal certification internship at Jefferson Elementary School in Pullman, Wash., has been the principal of Horton Middle School in Pittsboro, N.C. for only two years.

Enter Toomer, who quickly set about changing the culture of the school. She said it was about setting expectations and appreciating the history of the school being named after George Mason Horton, widely viewed as the first black poet published in the United States.

“As soon as I stepped on campus, I knew it was my job to expose our students to our namesake and begin our journey of loving ourselves, loving where we came from, and knowing who we are,” Toomer said. “In knowing who we are, we could then expose kids to activities that they otherwise would not experience.”

That sounds easy on paper. But, in reality, it never is.

“One thing that is important to know is that we’re not a school of the arts, even though a lot of the schools we compete against are actual schools of the arts,” Toomer said. “But we had staff members believe in the vision I have for the school and they ran with it. I was extremely proud that a school such as ours could not only enter, but do well.”

The next year, after switching to the more appropriate division for medium-sized schools, Chatham County Schools won the cup.

“I think Ms. Toomer has come to us with a boundless amount of energy, and a commitment to ensuring our students are given phenomenal opportunities to showcase their talents,” said Chatham County Schools superintendent Derrick D. Jordan. “I’ve watched her transform into a phenomenal leader with what I’ve identified to be a solid vision, and she’s working to refine that vision.”

It’s a vision that Toomer said just makes sense to her.

“I have a strong belief in reaching the whole child and recognize that all students are different and we have to do things differently to reach each child deep down.” she said. “The award I received allows us to reach those writers and speakers and debaters and those artistic children who don’t always get to explore their inner-selves.”

It’s this interest in the individual that Toomer said makes her an agent of change.

“It’s vital to focus on the people. And in my world, that’s the student,” she said. “Everything I do goes back to the question: is what we’re doing good for students? And the answer has to be yes. Anything less and we’re in the wrong profession.”

This audio comes from the college’s Education Eclipse podcast and was officially released on Tuesday, November 13, 2018. Total Run Time: 22:38. 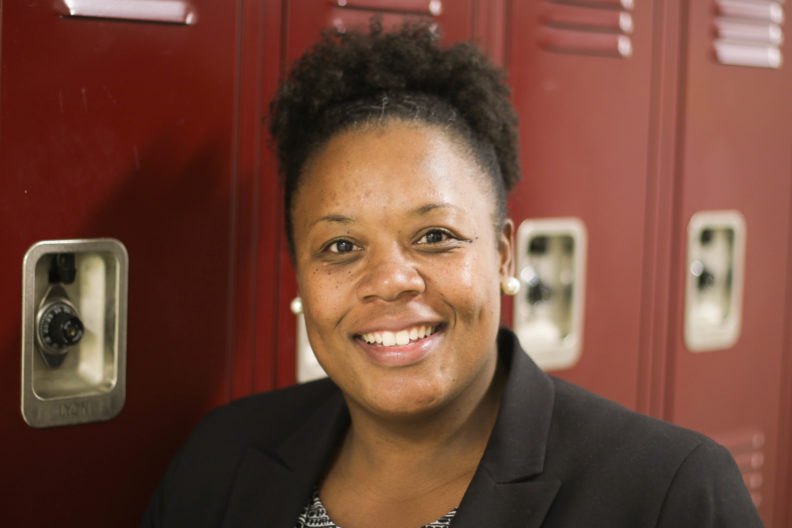 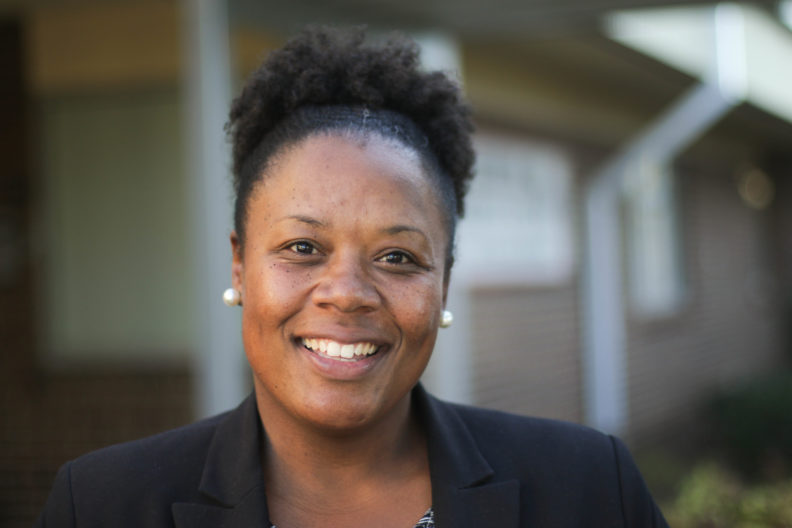