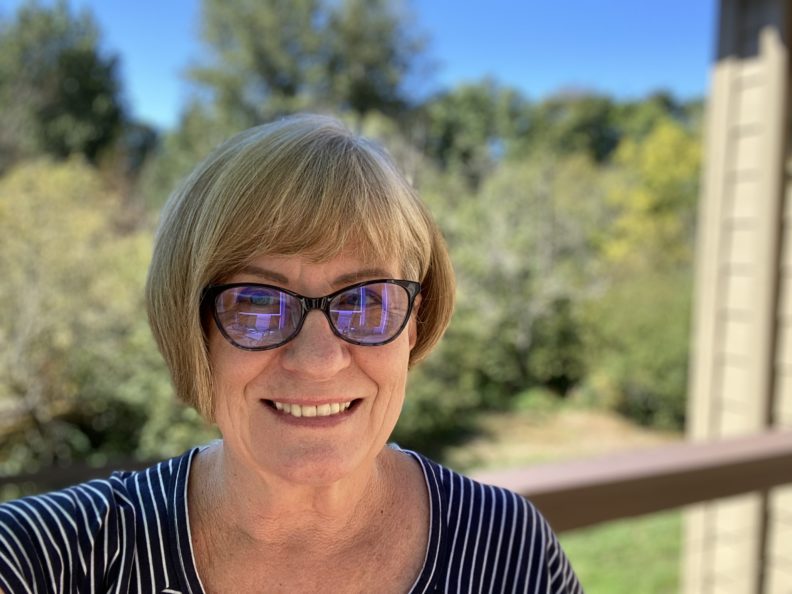 Layne Manning joined the College of Education in August 2020, her 33rd year in education. She spent 10 years teaching, first in San Ramon Unified School District in California and then in Vancouver Public Schools (VPS) in Vancouver, WA. She then was a Curriculum Specialist for three years, before becoming Director of Curriculum and Instruction in VPS.

Layne and her family moved to the beautiful Pacific Northwest 30 years ago, but she has lived here longer than any place else and truly considers it home. Her two grown daughters also live here in the area. She is a dog lover and has a 12 year-old miniature American Eskimo named Lily.