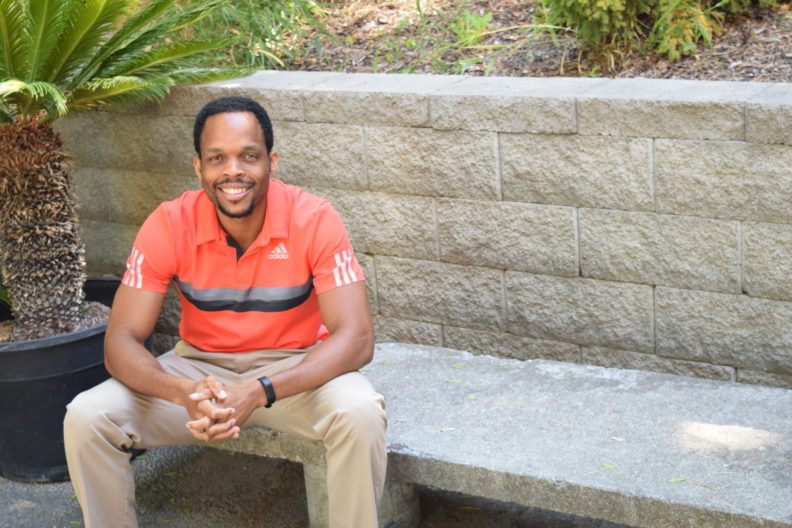 Originally from Jamaica, Robert Harris has an extensive history in sports, namely track & field and soccer.

He graduated from the University of Wyoming in 2006 with a Bachelor of Science degree in Marketing. While at Wyoming, Robert competed in track & field at the NCAA Division I level from 2002 to 2006. During his time at Wyoming, he was an all Mountain West athlete in the 400 meters, the 4×100 and the 4×400 meter relays.

Prior to WSU, Robert spent 3 years (2013 – 2016) at the University of Nebraska – Lincoln, where he was the On Campus recruiting coordinator and Operations assistant for the men’s and women’s track & field teams.

He moved to Pullman in the summer of 2016 when his wife took a position as assistant professor of Accounting with WSU.

He currently reside in Pullman with his wife Kat and his son Robert James and daughter Elizabeth.