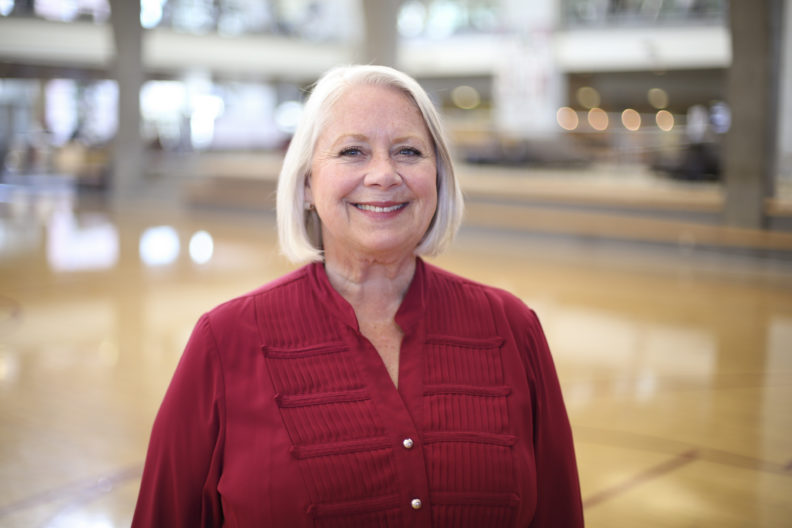 Linda Chalich has been an adjunct instructor in the Sport Management program since 2008. She served two stints in the WSU Athletics Communications office as an assistant director: first from 1977-78, and then again from 1992-2018.

A graduate of Washington State, Chalich has degrees in education (1975), in communications with an emphasis in public relations/journalism (1977) and has completed classes toward a master’s degree.

A Spokane, Wash., native, Chalich was named the first fulltime sports information director at Eastern Washington University where she worked from 1978-80. She also served as a spokesman for the AIAW’s Region IX (1979-81) and was the editor of the NCWSA Forum, a quarterly newsletter of the Northwest College Women’s Sports Association Executive Board (1981-83).

Chalich was an assistant director of athletic media relations at San Diego State from 1988-91. She is a past co-chair of CoSIDA’s Gambling Awareness Committee, was assistant venue press chief for the 1990 Goodwill Games in Spokane. During her 27 years in the WSU Athletics Communications office she worked with cross country, track and field, men’s basketball, women’s rowing and volleyball teams in addition to coordinating the practicum students and student assistants program.

She enjoys visiting her daughter and son-in-law, Alison and Jono Metzger-Jones, and four-year old grandson, Jason.