Students to present at baseball analytics conference in Phoenix

A group of four Washington State University students will take part in a competition at the SABR Analytics Conference in Phoenix on March 8-10.

While it’s the eight annual conference for the Society of American Baseball Research, co-sponsored by Major League Baseball, it’s the first conference of its kind for this WSU group, made up of three sport management students from the College of Education, and one mechanical engineering student from the Voiland College of Engineering and Architecture.

The quartet, helped by a financial travel gift from the sport management program, will take part in the Diamond Dollars Case Competition, where they will receive an issue or challenge from SABR president Vince Gennaro, that might be similar to what an actual baseball general manager and their staff my face over the course of a season.

The competing groups prepare an analysis of the baseball operations challenge they’re given, and then present this to a panel of judges that includes Major League Baseball front office executives.

“Case competitions present students with an opportunity to apply the contents we discuss in class to professional scenarios faced by top executives in their chosen field,” said Simon Licen, chair of the sport management program. “So it is only logical that we try to support their involvement in such initiatives whenever possible.”

Licen readily admits that the support given by a program might need to include a financial one.

“The most valuable thing we as a program provide them is the knowledge to successfully address such situations,” he said. “But in some circumstances, knowledge alone will not suffice, so we try to provide them with the financial support to help them participate in these opportunities.”

The goal: a career in baseball

Per SABR, more than 70 alumni from this competition have secured internships or permanent positions with the baseball industry.

One of the students hoping to succeed in this same fashion is sport management student Alex Yano.

“It has always been a dream of mine to work for a professional baseball team and I believe that this conference definitely gets me one step closer to fulfilling my dream,” he said.

Sport management student Dante Ludlow said he has been seeking an internship in baseball. He recently sent a letter and resume to 116 different baseball organizations. He got “helpful responses about how I can improve my skillsets in looking toward future internships.”

In other words, not a single fish was biting.

In an industry where interns are a dime a dozen, Ludlow came to realize the Diamond Dollars Case Competition was one way to stand out.

“There was one individual working for the San Francisco Giants, and he recommended this competition,” Ludlow said. “He said it was how he was noticed and ultimately hired.”

Reagan Stubb’s unique contribution to the team – and to any employment recruiters – may be his field of study. Just a hint: it’s not sport management.

“Being an engineer may allow me to stand out and draw some good attention to WSU,” Stubb said. “I hope this conference allows me to make connections all over the country with people in all sorts of positions.”

Those connections may not always lead directly to a job. And that’s fine to sport management student Matthew Cho, whose approach to this opportunity is a little more measured. He speaks of simply acquiring knowledge.

“I’ve always loved baseball, and learning analytics was one way for me to learn more about the game I love,” he said. “I’m hoping to learn from, and meet some of, the best baseball minds in the world, as well as help me get a better feel of what the baseball industry is like.”

One source of inspiration

For those who are slightly older, the words “baseball analytics” conjures up images of Bill James and his work, as well as the word “sabermetrics”, obviously coined from the work SABR does.

Enter Moneyball. Again, the older era knows this started with Moneyball: The Art of Winning an Unfair Game, a book by Michael Lewis.

For those slightly less long in the tooth, Moneyball is simply the movie that starred Brad Pitt, Jonah Hill, and Philip Seymour Hoffman.

In all cases, it deals with stakeholders taking the game they have known for so long, and requiring them to assume that everything they thought they knew about baseball might just be wrong.

“I really got interested in baseball analytics after watching Moneyball,” Stubb said. “It’s really impressive how you can turn a whole organization around by looking at numbers.”

Yano said the release of Moneyball was also his introduction to baseball analytics.

“I’ve always been a huge baseball fan and that movie opened me up to a whole world that I had no idea existed,” he said. “Now in today’s day of baseball, you almost need to know most analytics to follow along with the trends and jargon of the game.”

Most important part of the whole thing

Just like any other competition, one group will win this SABR competition, and a whole lot more won’t. But that isn’t the only thing that matters.

“This is a great opportunity to measure their professional and applied research skills against peers from other top schools,” Licen said.

Those top schools routinely represented at the SABR conference include Cornell, New York University, Tufts, and Yale. They may hold an inherent advantage at the competition, but it’s based a lot less on pedigree and a lot more on familiarity – it won’t be their first go-round.

And that’s OK, said Licen, who believes the WSU students have so little to lose when compared to what they can gain in experience, knowledge, professional and intellectual development, and maybe even with a networking opportunity that can turn into good professional employment.

“Perhaps even more than in the Olympic Games, the most important things in competitions like this is not winning but taking part,” he said. “Students should be curious, should be eager to strive for more and should be willing to face challenges and unexpected scenarios. We want students to take chances to change themselves – and, in the future, their chosen professional fields – for the better.”

This audio comes from the college’s Education Eclipse podcast and was officially released on Thursday, February 21, 2019. Total Run Time: 15.23. 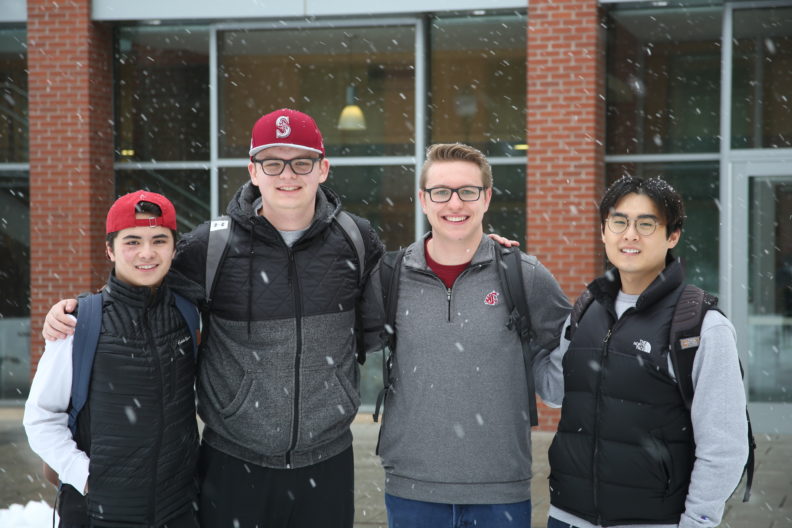 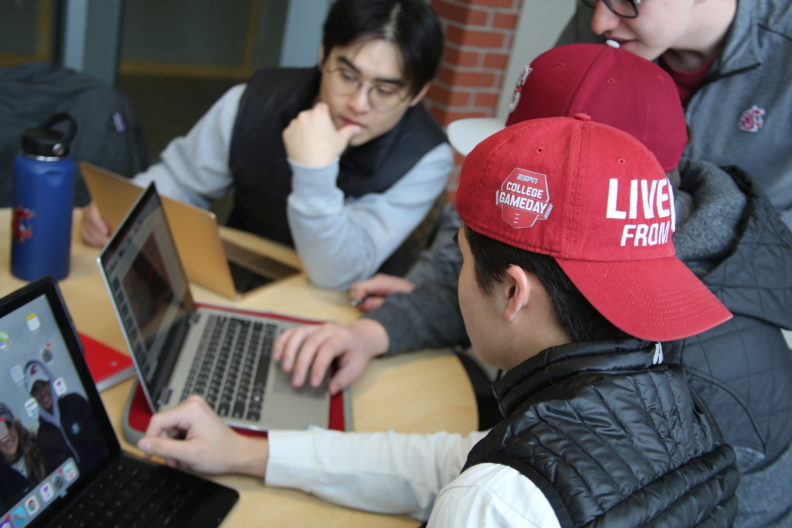 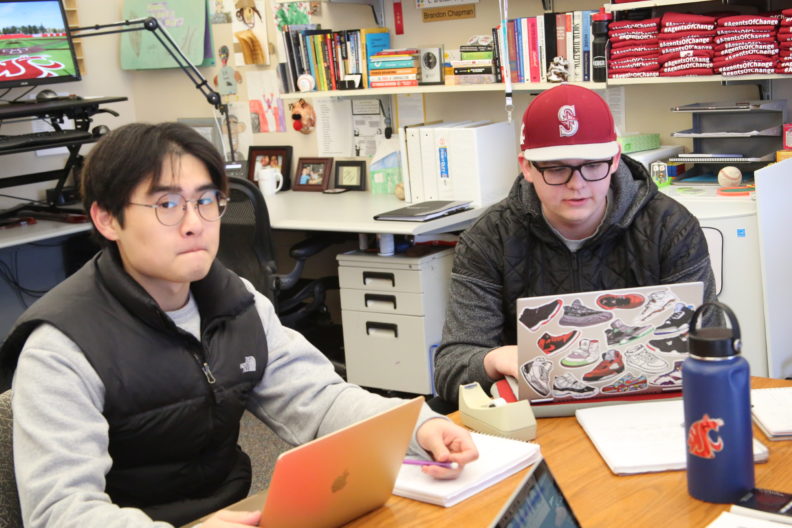 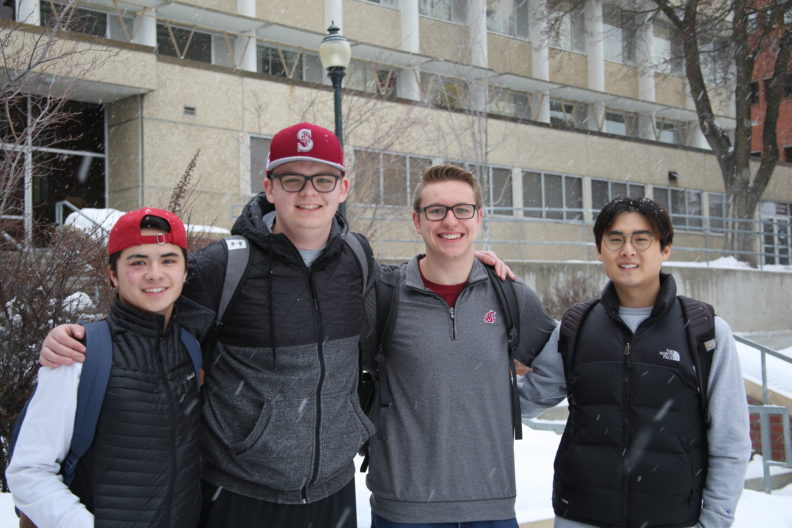 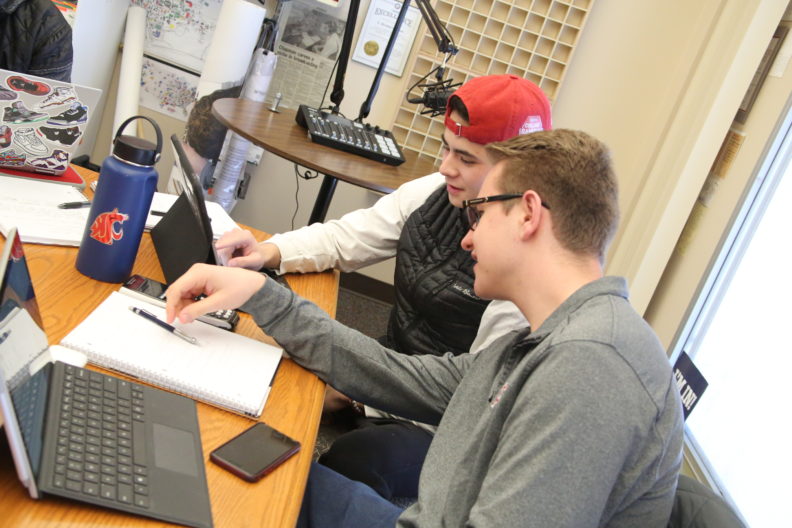 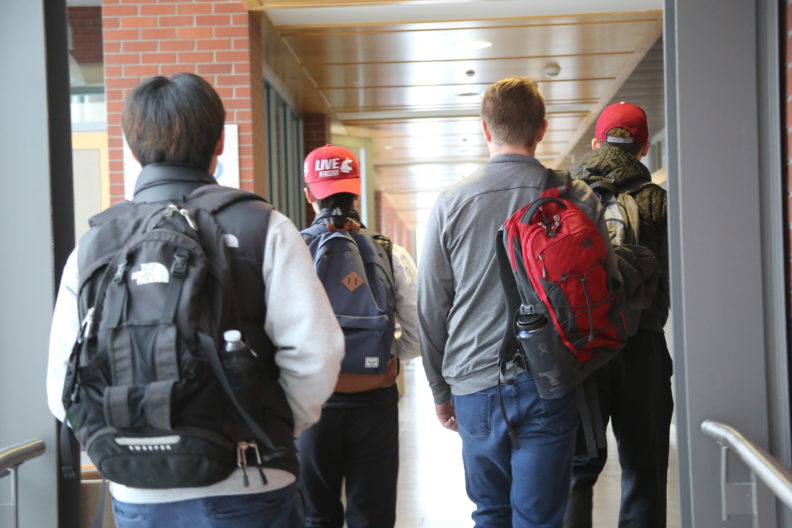 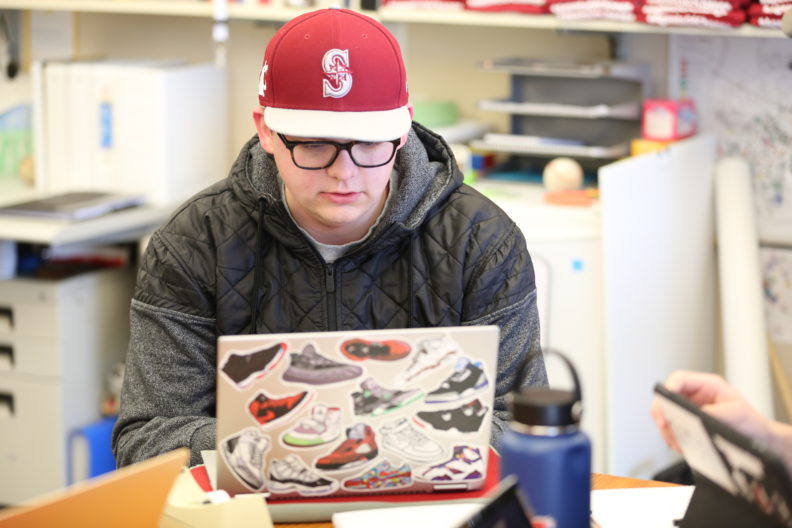