Akmal, an associate professor of curriculum and instruction in the College of Education, has been the chair of the Teaching and Learning Department since 2016, and an interim in the role since 2015.

The award, given annually since 2014 by the Office of the Provost, recognizes either a department chair or school director that, among other things, demonstrates leadership and administrative acumen, fosters a department environment that serves as a positive atmosphere for achievement, and promotes and participates in professional development for all its personnel.

Senior Vice Provost and Professor of Human Development Laura Hill, herself the 2018 winner of this recognition, oversees the awards process and said Akmal’s dedication to his faculty made him stand out.

“He has a very large department, and yet he finds time to be supportive of faculty so that they can be successful and feel recognized,” she said.

Distinguished professor A.G. Rud nominated Akmal for the award and said Akmal’s aid of faculty in writing and submitting grant applications was key.

“Though he was instrumental in the success of some of those grant proposals, he remains in the background and doesn’t seek credit for this or for his many other accomplishments,” Rud said. “He’s a star example of a servant leader.”

The ability to be a leader, and step up when called upon, is a box WSU Vancouver Professor Dave Slavit said Akmal can check off.

“Tariq has been a tremendous leader in our department in times where leadership was critically needed,” he said.

Slavit said that not only has Akmal led work within the college, but also has interfaced with state programs, initiatives, and policy work, such as president of the Washington Association of College for Teacher Education, or with the Office of Superintendent of Public Instruction.

“He’s been a good connection for us to various state teaching initiatives, and has managed all of it well,” Slavit said.

Associate professor Tom Salsbury said Akmal is a good leader who brings a varied skillset, from creativity to administration to teaching.

“He’s easily the best chair I’ve ever had and he’s potentially the most collaborative, as well,” he said.

“He cares deeply about faculty and that’s one thing that proves he has tremendous leadership qualities,” he said. “Tariq is an absolutely wonderful chair.”

More information about the award process, criteria, and past winners, can be found online.

“It’s vital to focus on the people. And in my world, that’s the student,” she said. “Everything I do goes back to the question: is what we’re doing good for students? And the answer has to be yes. Anything less and we’re in the wrong profession.” 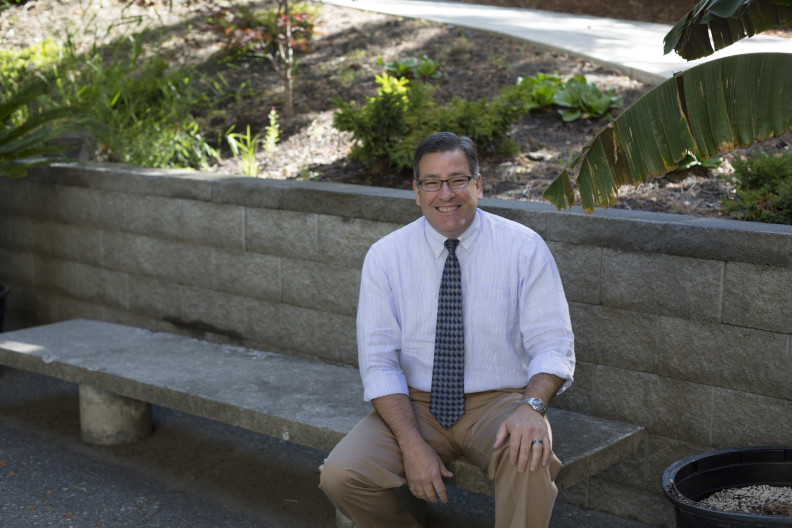 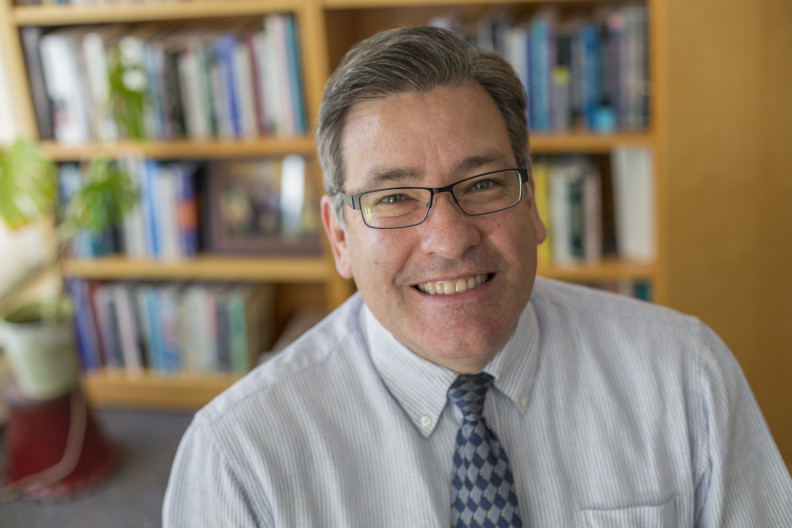