A coach. A hall-of-famer. A fighter. A friend.

Even those who bemoan a sue-happy country can appreciate the time Jo Washburn helped sue her own university.

She was, among many attributes, a fighter. A fighter for equality, to be sure.

On September 15, 2020, she gave up the terrestrial fight, leaving behind friends, loved ones, and a legacy that transcends Sport’s traditional focus on the wins-losses columns.

Jo is a member of the WSU Athletics Hall of Fame. She taught P.E. She coached women’s intramurals. She coached things like skiing and volleyball. In fact, skiing was her favorite… her No. 1 sport. Her career at Washington State University lasted almost 40 years. That included serving as the women’s athletic director from 1965-1982. Yes, you read that correctly: she was a women’s athletic director. There were once two separate and, as it turned out, very unequal departments. One for men. One for women.

Jo watched the on-campus women competitors grow into off-campus teams. But in those days, WSU women’s athletics was a second-class affair, as recounted in Washington State Magazine‘s Winter 2009 feature.

“The athletes had to carpool to away games and sleep four to a hotel room to save money. They had to buy their own uniforms. They helped set up spectator seating for their meets. And they trained only when the facilities weren’t being used by the men’s teams. Few, if any, received athletic scholarships.”

The female students, Jo and the other coaches tried everything possible in the 1970s to get the equal resources promised under state and federal law. Frustrated, they finally sued. And won. Blair vs. Washington State University became a landmark women’s rights case, setting a precedent for all public four-year colleges and universities in the state.

As Jo told Washington State Magazine, it wasn’t easy or comfortable suing the university. “People would come up and talk to you, but they wouldn’t do it overtly. They’d do it quietly. ‘We support you, but don’t tell anyone.’ ”

Standing up to WSU’s own administration when it was required wasn’t the end. She continued to play an active role with the College of Education, helping found the Sport Management program in the early 1980s. At one point, there were concerns the program would be dropped due to budget cuts. Instead it has become a thriving program.

“It’s a worthy major and a fun major,” said Jo, who retired in 2004 but remained in Pullman. “And minorities are well represented in Sport Management, which is one of those things we like to brag about.”

Sport Management is often incorrectly called “Sports Management”, with an “s”. The reason Jo gave not only explains the program name itself, but gives some insight into the onus behind her fight for equality.

“Sports refers to baseball, football, horse racing and such,” she said. “But Sport… that’s a social institution. Part of the culture. Sport management means you’re involved in the whole kit and caboodle, not one sport.”

Share your thoughts about Jo (will be posted here)

During this difficult time, faculty and staff may wish to contact the Employee Assistant Program 24/7: http://hrs.wsu.edu/resources/employee-assistance-program/. 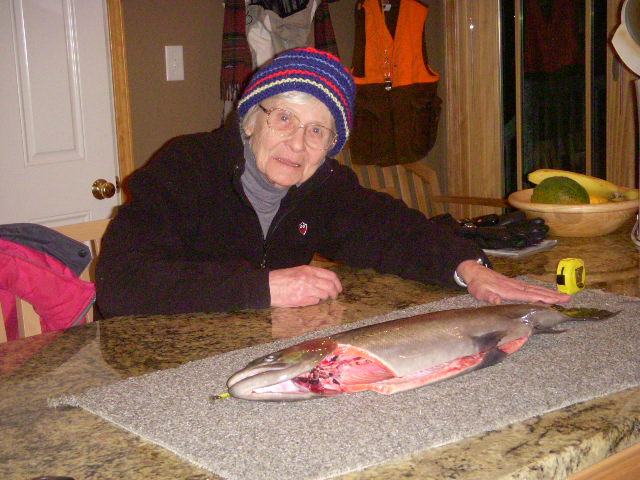 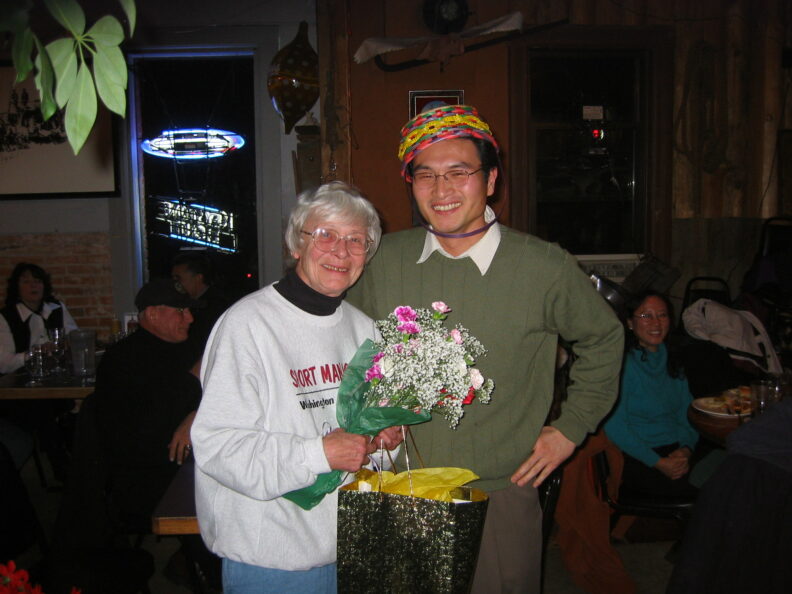 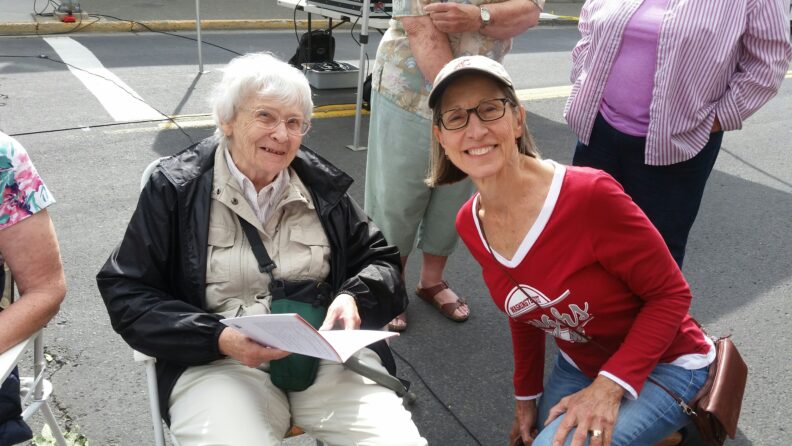 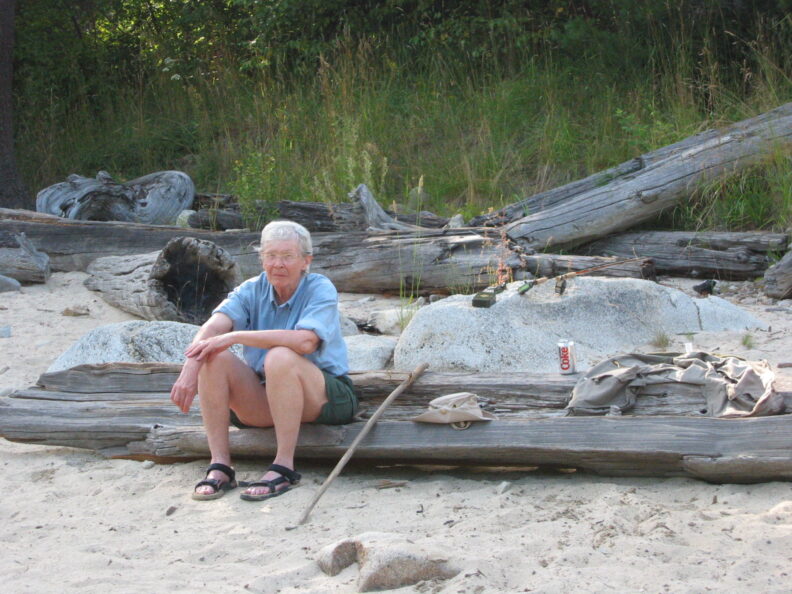 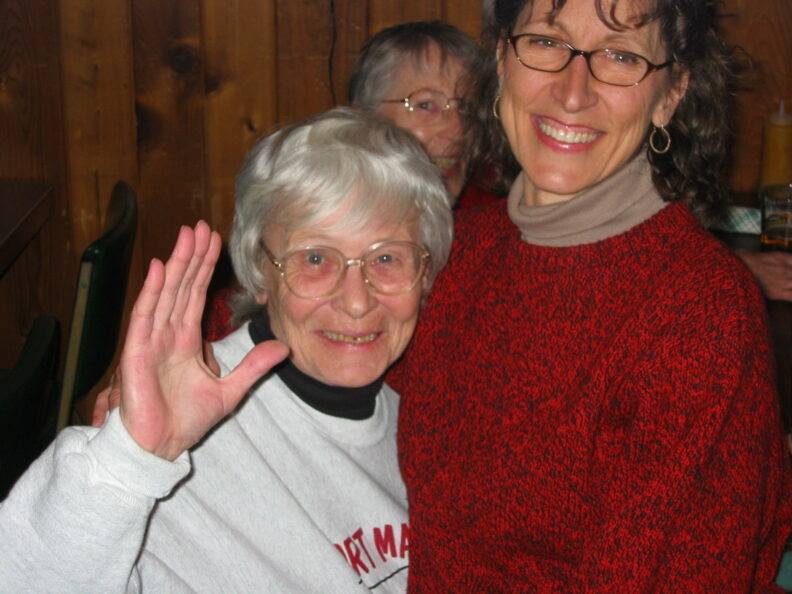 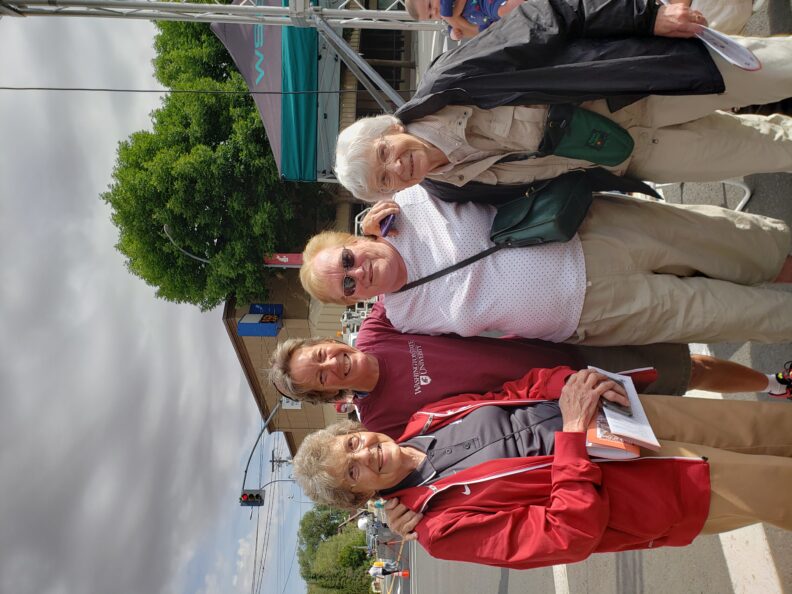 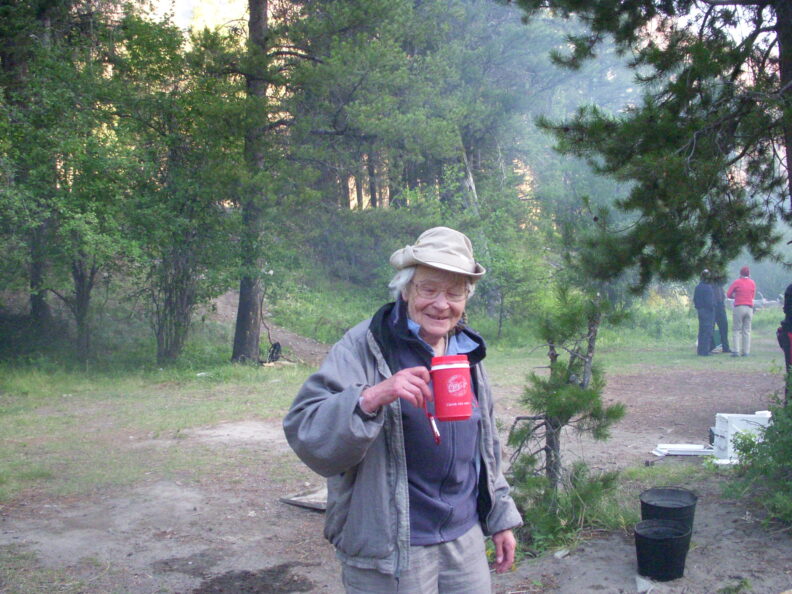 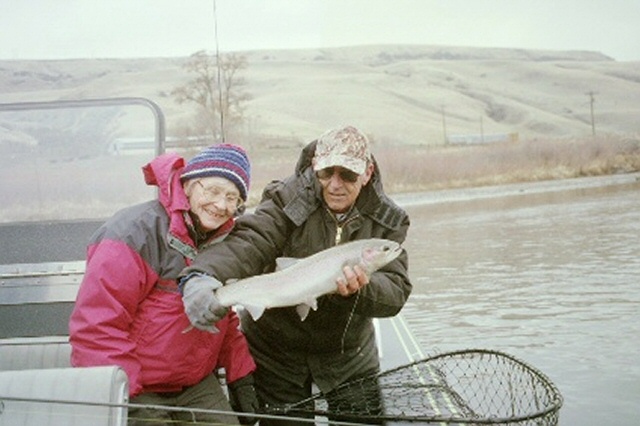 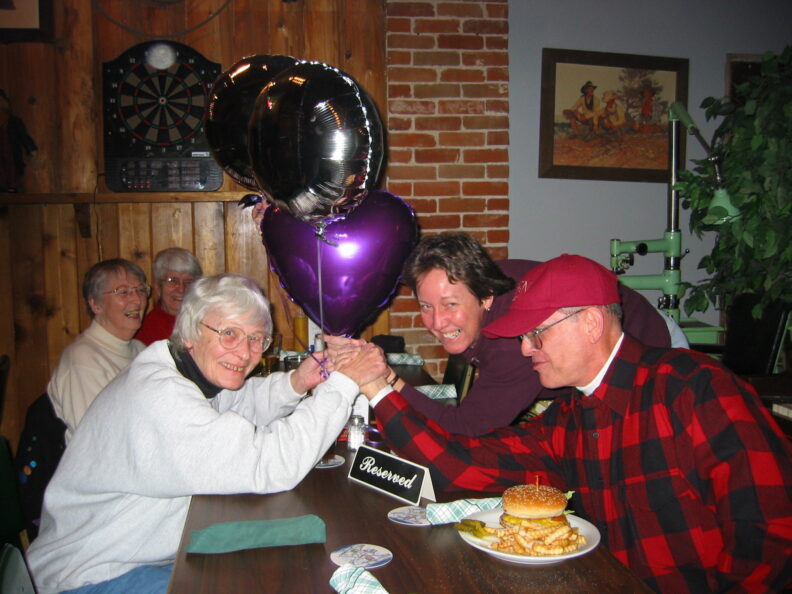 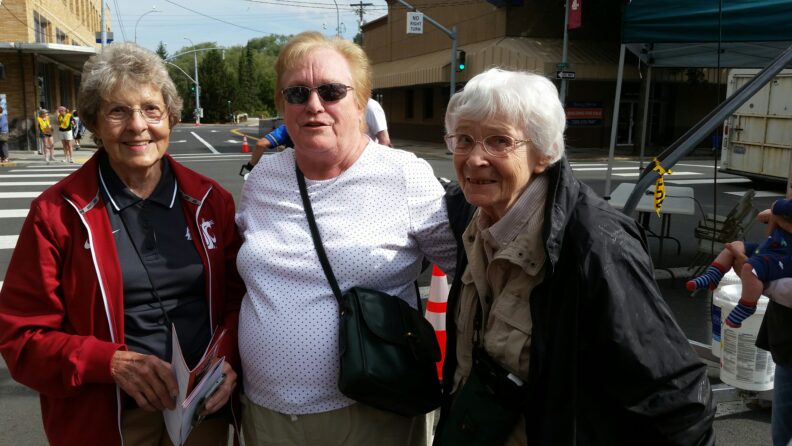 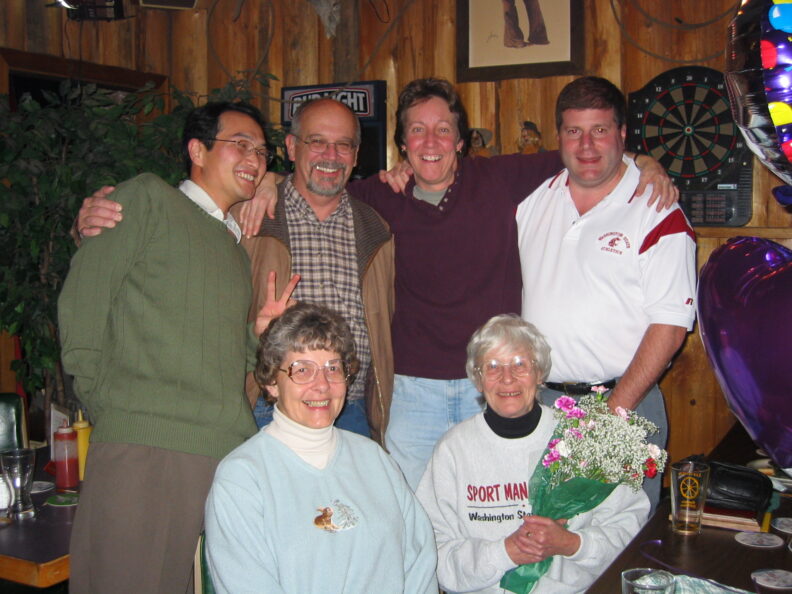