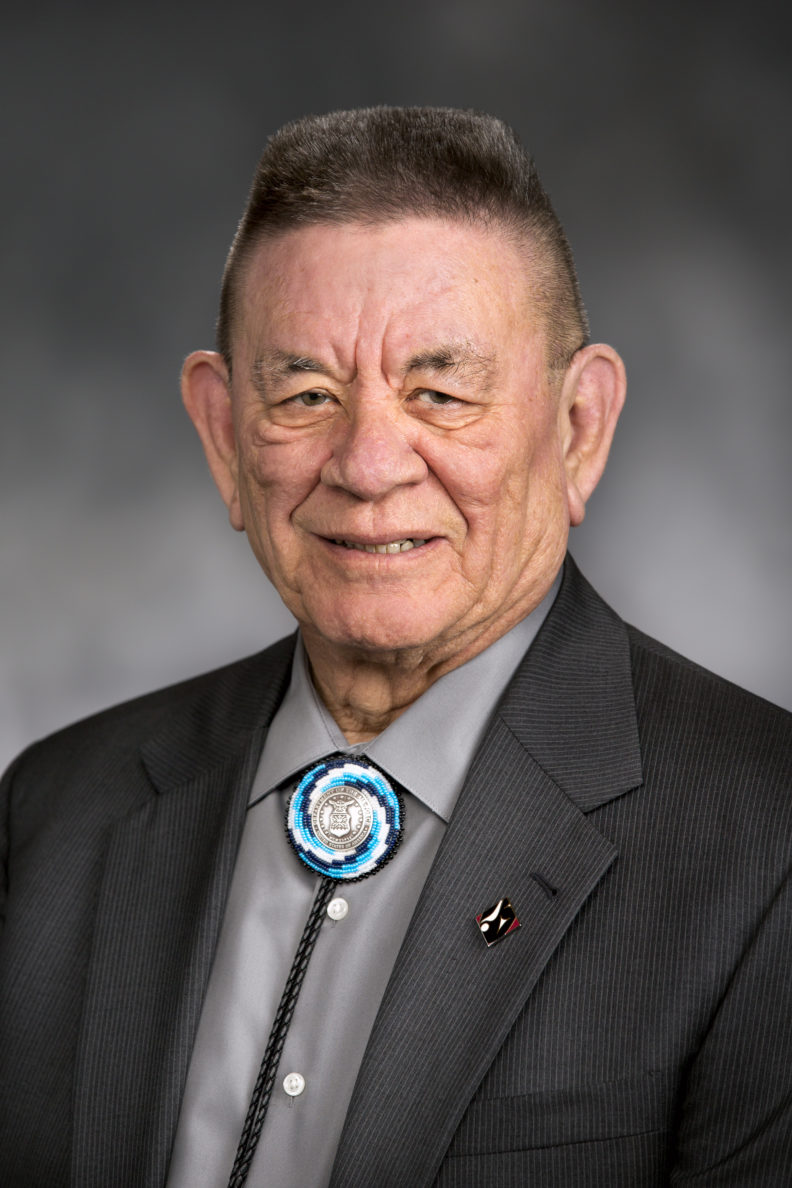 John represents the Everett, Marysville, and Tulalip communities and neighborhoods of Snohomish County. First elected to the House of Representatives in 2003, John was appointed to the Senate in November 2013. In the Senate, John is the ranking Democrat on the Senate Energy, Environment & Telecommunications Committee. He also serves on the Government Operations Committee and the Trade & Economic Development Committee.

Having served in the United States Air Force for 20 years, John retired in 1981 with extensive training in computer operations and programming. He worked as a computer technician in the White House from 1982 to 1985. John then went on to management in the private sector, continuing his career in computer programming and operations. He returned to his home state almost two decades back to help bring the Tulalip community into the digital world.

John has been instrumental in leading the development of what is now the Quil Ceda Village Business Park. John advanced to the position of General Manager at Quil Ceda in 2000, and he retired from the business park just a few years ago.

John and his wife, Jeannie McCoy, make their home in Tulalip. They have three daughters, nine grandchildren, and two great-grandchildren.