Representations of Mexican Identity after the Mexican Revolution 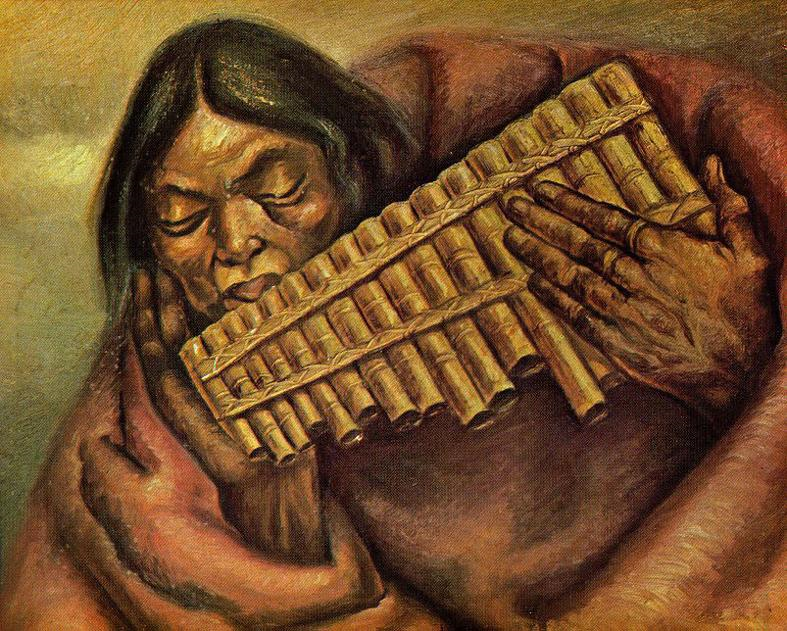 After identifying our assumptions on Mexican identity, we will look at a historical analysis of how the state and the arts worked on crafting a new Mexican identity after the Mexican Revolution (1910-1920). We will discuss terms like indigenismo, the official state policy to assimilate all Mexicans into a mixed Mexican identity. We will look at artistic representations of Mexican history and identity, like murals and paintings. We will engage in a collective artistic creation of Mexican identities that challenges our assumptions and reflect on how national identities are constructed within a political-historical process, such as Mexico in the first half of the 20th century.

Dr. Yvonne Berliner earned a PhD in History from the Universidad de Chile in Santiago, Chile in 2006 and an M.A. in History of the Americas there in 1999. She also holds an M.Ed. from Virginia Tech and a B.A. in Political Science from Bryn Mawr College. She has taught at the Universidad de los Andes in Chile and began teaching at WSU in the Spring of 2009. Her areas of expertise include Latin American History, World History and a special interest in Latin American Women’s History.

She is a PhD Candidate in Cultural Studies and Social Thought in Education. She is glad to collaborate with Dr. Berliner in continuing to explore processes of identity construction through the arts. One of her more recent workshops was “My story is the only thing I own: Houseless’ Testimonios of Survival and Resistance” offered with the support of Joanna Bailey in Neill Public library.